Compliance of Norms and its relation to competition 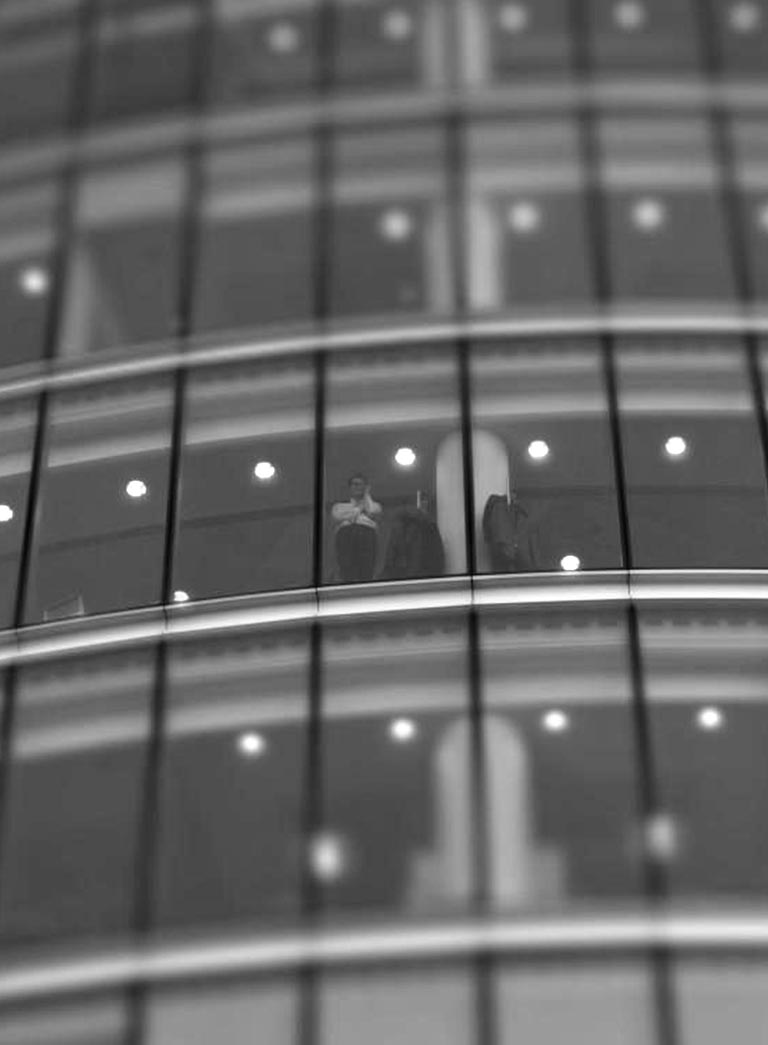 In recent years, the internal management of compliance has become increasingly important to prevent the risk of antitrust violations. This evolution, and in particular the massification of antitrust compliance programmes ("Compliance Programmes”), has also been quite fast.

The first commitment to design an antitrust compliance programme came about as a result of the partial settlement between the National Economic Prosecutor's Office (FNE) and one of the pharmacies in the Farmacias (Pharmacies) Case approved by the Chilean Antirust Court (TDLC) in April 2009. However, the formal beginning of public efforts in this matter can be dated back to June 2012, when the FNE launched its ​​advocacy material No. 3​​. Here, the FNE recommended that economic agents have internal mechanisms in place to prevent the perpetration of antitrust violations. This initiative was intended to promote voluntary private efforts to implement these mechanisms, mainly by companies with foreign parent companies, despite the lack of a standard or guideline on the subject.

The FNE chose to follow closely Law 20.393 of December 2009, which introduced the Criminal Liability of Legal Entities (Law 20.393) in Chile, since this law contains a cause for exemption from criminal liability linked to the implementation of the so-called Crime Prevention Models (CPM). This law simultaneously considers as grounds for mitigating liability that CPMs are established after the facts under investigation have been perpetrated. The FNE's promotional material No. 3 consistently recommended that companies should have a system for preventing antitrust violations with a prior risk assessment, including the appointment of a prevention officer, complaints procedures and internal regulations, similar to the structure proposed in Article 4 of Law 20.393 for the CPM. Nevertheless, the material on compliance programmes and competition did not state what the effects of having this system would be, thereby revealing the legal and jurisprudential silence that existed regarding the effects in terms of antitrust liability derived from having compliance programmes.

Meanwhile, since the Pollos (chicken) Case Ruling No. 139/2014 of 25 September 2014​), the TDLC has progressively included measures related to​ compliance in its rulings. Thus, and while there is still no legal regulation that clearly and explicitly establishes the effects of the Compliance Programmes in this seat, it has been the evolution of the TDLC's jurisprudence that has informed the economic agents about the judicial effect of having an adequate Compliance Programme. In its latest convictions for collusion offences, the way to do so has consisted of imposing on convicted companies the obligation to implement Compliance Programmes.

Early in its precedent, the TDLC did not impose such measures, but limited itself to indicating, through a minority vote in the Pollos case, the need to establish "a compliance and best practice plan". Then, in the Ginecólogos (gynocologists) Case (Ruling No. 145/2015, of 1 April 2015), the Tribunal applied this burden as a simple sanction, without elaborating on its requirements, but rather limited itself to stating that it should follow the FNE's material No. 3. This situation occurred again in the ruling of the so-called Asfaltos (Tarmac) Case Ruling No. 148/2015, of 23 December 2015). This time, however, the measure was backed by a two-ministerial prevention, which, concurring with the majority decision, clearly indicated the elements that should be considered in the Compliance Programme being imposed as a sanction.

Nowadays, judging from the recent rulings by the Tribunal—the Papeles (paper), Laboratorios (laboratories), Supermercados (supermarkets) and Navieras (shipping companies) cases—there is a clear jurisprudential trend revealing an evolution of what the Compliance Programmes should contain and what the judicial effects of having them are (notwithstanding the fact that the merits of the conducts analysed by the TDLC are subject to review by the Supreme Court in all these cases).

Indeed, these recent rulings show that a series of obligations related to the implementation of the Compliance Programmes in matters of competition have been gathered and outlined; there is a notorious trend in the jurisprudence showing that, for compliance to be deemed as effectively adopted by the legal entities, senior management must be committed to its implementation and management. We may observe this, for example, in the obligation of the Board of Directors, set forth in these rulings, to create a Compliance Committee, which must be in direct communication with the Compliance Officer. Against this background, it would seem that antitrust compliance programmes are here to stay.

The TDLC has laid down certain minimum requirements for any compliance programme, which are as follows: (i) the programme must have a minimum duration of five years; (ii) the compliance committee must have at least one independent director, be established in the company's bylaws and its explicit duty is to propose to the Board the appointment and removal of the Compliance Officer and supervise their correct fulfilment of their duties; (iii) the Compliance Officer must be a person external to the company, working in the role on a full-time basis and reporting directly to the Board of Directors; (iv) company employees must receive comprehensive annual training on antitrust matters for a period of five years; (v) at least two antitrust audits must be carried out during the five-year period; (vi) there must be a whistleblower hotline or channel at all times; and (vii) an annual report on the programme’s implementation must be provided to the FNE.

Additionally, and in a novel aspect that mirrors the evolution of compliance jurisprudence, in Ruling No. 167/2019, in the Supermercados (supermarkets) Case, the TDLC stated that the Court could consider compliance defence to be an exonerating factor, or at least a mitigating factor, in the event that the respective programme complies with the requirements of being thorough, serious and timely.

Although these definitions could vary depending on the Supreme Court's decision, it may be inferred that the TDLC, by considering that the violation liability set forth in the antitrust legislation cannot be deemed objective, opened the way for future defendants of a possible collusion offence to prove their diligence and respect for the antitrust legislation, granting them the possibility of exempting or mitigating their violation liability.

This being the case, the question arises: are we facing challenges that are exclusively limited to the regulation of competition? The answer should be that we are not. The ethical compliance of companies towards the market and economic agents seems to be a manifestation of a cross-cutting phenomenon in Chilean law. We believe that it will not be long before companies have to implement compliance models that include several other regulations, as a result of this convergence phenomenon being driven by the legislator.

For those wishing to pursue these new developments in regulatory compliance, there are international standardisation efforts aimed at proposing compliance models that can address the new requirements and obligations of compliance programmes. The largest of these efforts is the best practice guide published by the International Standard Organization, No. 19,600, entitled "Compliance management systems - Guidelines" ("ISO 19,600"), whose first edition was published on 15 December 2014. It consolidates years of work by various experts in these matters, assuming that compliance, in addition to having a marked legal emphasis, involves a substantial process management aspect.

In short, and before even mentioning the important effects that these mechanisms have on the organisational culture of companies—compliance is the way to ethically manage business—, compliance programmes are an increasingly evident necessity in our legal system. There is an increasing number of matters in which compliance will be an option (or an obligation) for companies to model their risks and prevent violations of the respective regulations, in areas as diverse as competition, the environment, consumer rights, the privacy of personal data and other matters related to technology, among other important legal fields.