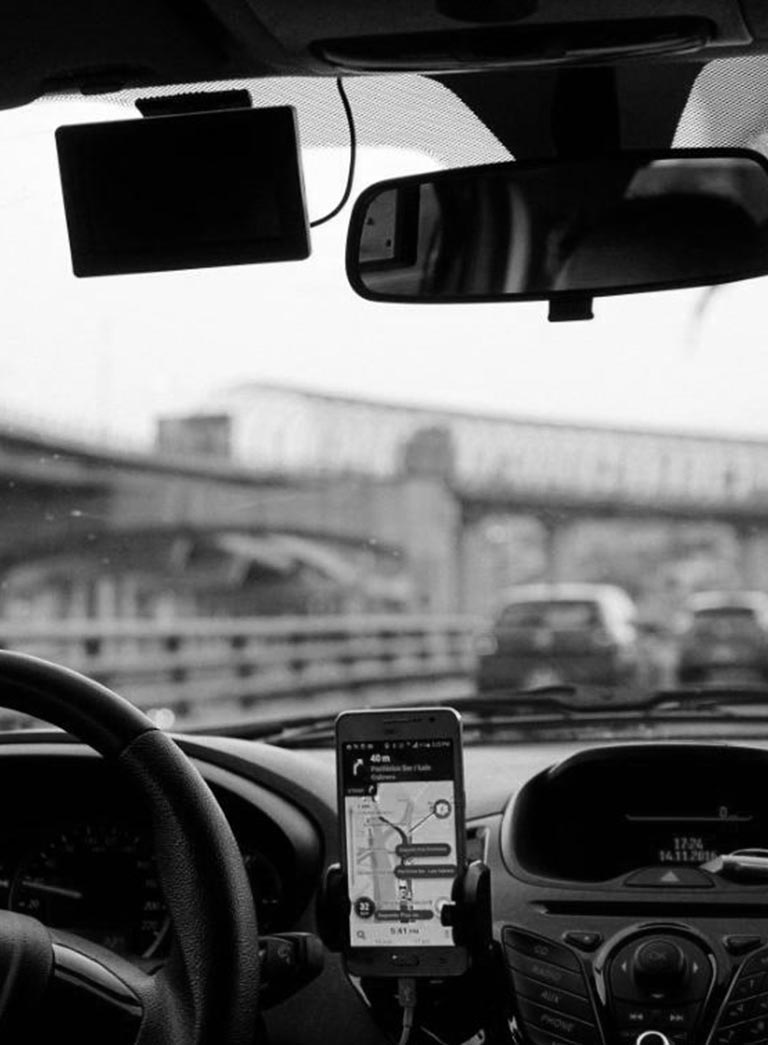 It is now commonplace for all smartphone users to use our devices to access a range of services that simplify our lives. Using various apps, users can book accommodation, organize transport, have food delivered, buy groceries, and use many other services; while, at the other end of the chain, all those who want to offer these goods or services are able to find buyers more easily. Clearly all these exchanges are only possible thanks to the information provided by a given digital platform, which is used to connect those who are looking for a service with those who are willing to provide it.

However, what is not at all obvious is the legal classification that should be given to each of the relationships that occur within the operation of an app and its collaborators. This issue had to be addressed recently by the Court of Appeals of the province of Ontario, Canada, in the decision of the case  Heller v. Uber Technologies Inc., concerning a plea of lack of jurisdiction filed by the company in order to prevent a lawsuit filed by one of its drivers from being heard by the Canadian courts.

The process began with a class action brought by David Heller against the company, on behalf of himself and all those had who provided services through the platform since 2012. The claimant, who had been a "collaborator" with Uber and had held a license to use the "Uber Drive" app since February 2016, provides delivery services for customers requiring his services in the city of Toronto, through UberEATS. He was paid between CAD$400 and CAD600 per week as compensation, based on a 40 to 50-hour working week, driving his own vehicle. According to his claim, the company had violated Canadian employment regulations, since all the people involved in the relationship, allegedly as "collaborators" or "independent contractors", are in fact Uber employees. He therefore requested the recognition of his status as a company employee, a declaration of Uber's violation of national employment provisions and for Uber to be ordered to pay him CAD$400,000,000.

As anticipated, beyond the substantive issues relating to the qualification of the relationship between Uber and its employees, the first issue that was contested by the company was the jurisdiction of the Canadian courts to hear the dispute. This allegation was based on the existence of an arbitration clause contained in the contracts with Uber's employees.

Indeed, anyone wishing to participate in the platform must accept the general conditions proposed by the company. Thus, within the content of the agreement, a clause was added, according to which the contract would be governed exclusively by the laws of the Netherlands and that, with respect to the settlement of disputes, it provided that any dispute arising between the parties would first be submitted to a mediation procedure of the International Chamber of Commerce, and that in the event that a resolution was not obtained within 60 days, the dispute would be resolved by an international arbitrator under the Rules of Arbitration of the International Chamber of Commerce, based in Amsterdam, in the Netherlands.

In the first instance, the court with employment jurisdiction accepted the exception raised and referred the discussion to arbitration, on the understanding that this was the place where the issues related to the competence of the arbitrator to hear the dispute should ultimately be discussed, which includes deciding on his own competence under the principle of Kompetenz-Kompetenz. This decision was later overturned by the Court of Appeals of the province of Ontario.

In its decision, the Court of Appeals expounded two independent argumentative approaches in order to assert the jurisdiction of the Canadian courts to hear the dispute, even though in both cases the consequence would be the voidance of the arbitration clause. The first of these approaches was based on public policy objectives, seeking to apply employment law regulations as a protective statute. Thus, the discussion would not concern the competence of the arbitrator to hear and decide the dispute—a matter encompassed within the Kompetenz—, but rather the validity of the arbitration clause incorporated within a relationship that could be considered to be an employment relationship, a matter that should be resolved by the Canadian state courts.

The second approach—which could be of greater interest from a comparative law perspective—is based on the idea of a serious impact on access to justice, based on a comparison of the benefits of the relationship for the "collaborator"—CAD$2,400 per month—compared to the costs involved in accessing the jurisdiction, equivalent to US$14,500 just to initiate the arbitration proceedings. Although this second problem gave rise to the discussion of the validity of the arbitration clause on the basis of the application of a ​ common law​ mechanism, such as ​unconscionability, it may be anticipated that the basic conflict—the serious and disproportionate nature of the breach in the equivalence of the contract, to the detriment of the interests of one of the parties—could give rise to similar discussions in countries that follow continental law, based on their own mechanisms for controlling abusive clauses.​

As can be seen—beyond the avenues followed by the Court in order to support its ruling—this ruling is wholly relevant, as it emphasises two problems that are common to arbitration as an institution, such as the definition of the matters that may be heard by the arbitrator and the safeguarding of the will of the party that is in an asymmetrical position to validly consent to submit the dispute to arbitration. What remains to be done is to find a way to resolve both conflicts in accordance with the parameters established by national legislation for a similar case, a topic that will be addressed in a future column.