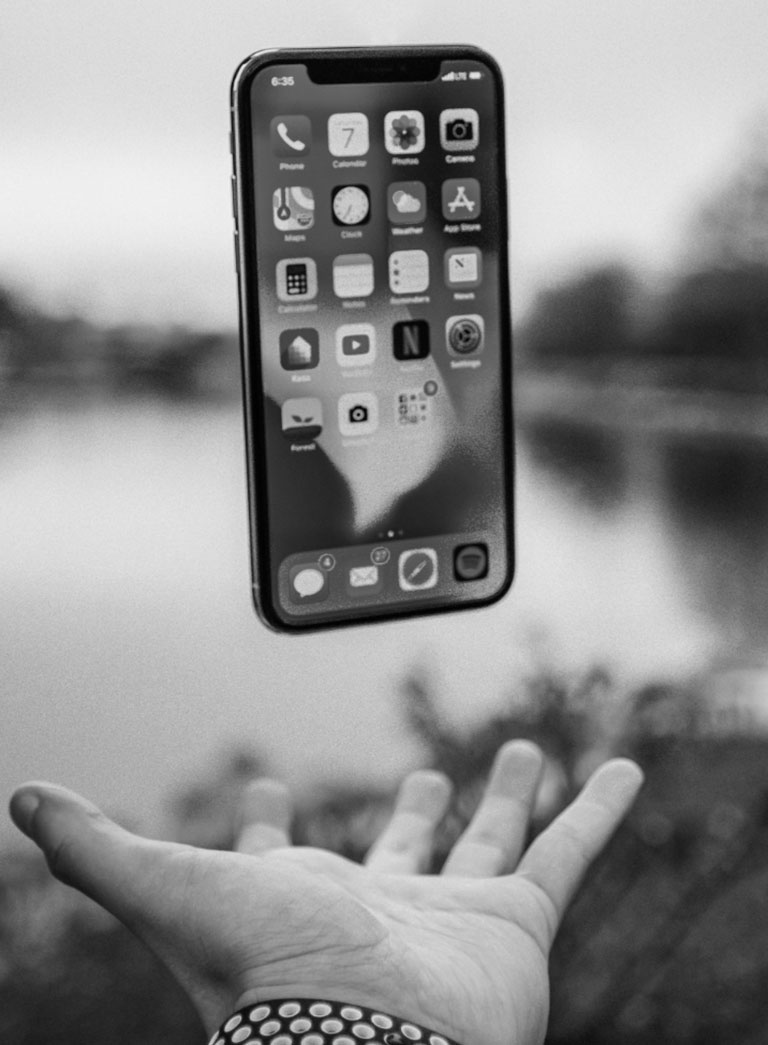 As we have pointed out in previous publications, the sale of goods or rendering of services by digital platforms is challenging existing legal institutions due to their particular characteristics that differentiate them from traditional markets (known as "brick-and-mortar" businesses). For example, some of the elements inherent to platforms are their direct or indirect network effects or externalities, which make the value that users obtain from a product depend on the number of other users that use the same product (for example, a social network or a hosting app); or the importance of user data, which becomes an exchange consideration in view of the supposedly free access offered by such platforms.

Competition authorities and agencies have admitted that for a long time these markets were analysed using methodologies that may not have been the most appropriate, leading to decisions whose effects in the short or medium term may not have been entirely clear at the time. For example, in order to assess whether a merger on this type of platform could be detrimental to competition, the authorities need to carry out a complex exercise to determine a counterfactual scenario. In other words, a world in which the transaction did not occur, and the market or markets related to that transaction followed the same or a similar course to the existing one. However, as the evidence shows, we are now aware that the dynamism inherent to the digital economy, the type of information requested, the uncertainty as to how to correctly define the relevant market(s) and the often-insufficient tools to determine a dominant position, make this task even more daunting when dealing with digital platforms.

Thus, a recent speech by the Executive Director of the British Competition and Markets Authority or “CMA” revealed the findings of a comprehensive report by Lear, an external consultancy, which evaluated the decisions made by the CMA's predecessors—the Office of Fair Trading and the Competition Commission in the UK—on the control of mergers related to digital markets. This, against a backdrop in which companies like Google, Facebook, Amazon, Apple or Microsoft have collectively made more than 400 acquisitions globally over the last ten years.​

In an attempt to assess the effects of these decisions, the report explains the analysis methodology used by these authorities, then analyses the damage theories employed and, finally, shows the current state of the market(s) affected by each operation. In this regard, it is important to highlight certain general conclusions of the report, which reflect the factors considered by the authorities, but also the shortcomings that it managed to detect.

First, network effects have been considered as barriers to entry for potential competitors, which confer a significant degree of market power to the resulting merged entity and, thus, exacerbate the anticompetitive effects arising from the loss of competition between the merged parties. Notwithstanding the above, authorities, including those in the United Kingdom, have historically considered multi-homing as something that can mitigate these effects. This means, for example, that a consumer can have two competing platforms or apps, such as Uber and Cabify, installed on the same smartphone ​with, in theory, zero switching costs. In this same example, drivers—the other side of the market—could also engage in ​multi-homing​​ by simultaneously signing up as drivers in both apps.

Yet this may not always be the case, warns the report. For example, in the online advertising market, when engaging in multi-homing through the merging entities, the result may be a subset of users of this modality becoming exclusive and a source of market power for the merged entity, since this subset can only be reached through said platform, in which case, in the opinion of its authors, competition is threatened.

Secondly, the report emphasises the analysis of the role and value of the data available to each platform involved in the transaction. This data can be fed into the production process in numerous ways and, depending on how this takes place, the creation of a larger or more diverse data set—resulting, for example, from a merger—could give the resulting entity a competitive advantage potentially capable of excluding its competitors, by way of creating artificial barriers to entry. The report recommends including three key elements when performing the analysis: (i) whether data may be substituted (i.e. to what extent can the resulting entity’s data be replicated, distributed or purchased in the market by another participant); (ii) whether data can be complemented; and, (iii) the scale of the data they would hold, to determine the extent to which increasing the size of the available dataset would improve the accuracy or customization of results for the services being offered

It is worth remembering that, when it comes to digital markets or those with a strong digital component, competition may be for the market and not in the market. This is particularly relevant when a company gains first mover advantage or at least has enough data that can be fed into the algorithm in order to improve its services, while avoiding replication by current or potential competitors. Therefore, the three elements outlined in the report are important for the competition authorities to evaluate the situation of the markets affected by the transaction, especially in relation to competitors that, theoretically and under certain assumptions, do not have access to the same quantity or quality of data for processing.

Third, the report recommends considering the value of the transaction as an element to determine the magnitude of its effects. This is because such amount would lie in a range between the value of the target to be achieved through the transaction and the buyer's maximum willingness to pay. While incremental gains can be derived from both efficiency and anti-competitive effects, it would be reasonable to consider that a particularly high transaction value would warrant further analysis. Although this is not mentioned in the report, this point is also institutionally relevant since, as recently recognised by Germany and Austria, which have reformed their mandatory merger control mechanisms in this regard, setting thresholds based solely on the parties' turnovers would mean that the acquisition of start-ups with high strategic value or mavericks with the ability to challenge existing suppliers would not be subject to review by the competition authorities, due to the smaller size of the acquired companies. In other words—and this is where this point ties to the report—, an extremely high transaction value for an emerging company could convey information that the competition authorities would not be aware of in advance.

Fourth, the report points out that, in the context of digital markets, the two-year period established by the authority, both to analyse the effects of the transaction and to design mitigation measures, must necessarily be extended, given the dynamism of these markets.

An example of the importance of conducting ex post reviews of past decisions, such as the one carried out by the CMA, can be seen in the acquisition of WhatsApp by Facebook in 2014, a transaction in which the European Commission issued a report discarding risks. However, in 2017, the Commission itself sanctioned the social network for providing the authority with erroneous or incorrect information regarding its real capacity to match the information of WhatsApp users with the information it already had.

On the other hand, for jurisdictions that are just beginning to analyse cases involving digital markets, such as Chile, it is crucial to perform an analysis and critical review of the competition authorities that are usually referenced, as they will serve as a guide for fine-tuning traditional analysis tools and help avoid undesired effects in the affected markets.

​​You may download and read the report by clicking on the following link:  Ex-post Assessment of Merger Control Decisions in Digital Markets.