Allegations at the root of Spotify’s compliant against Apple 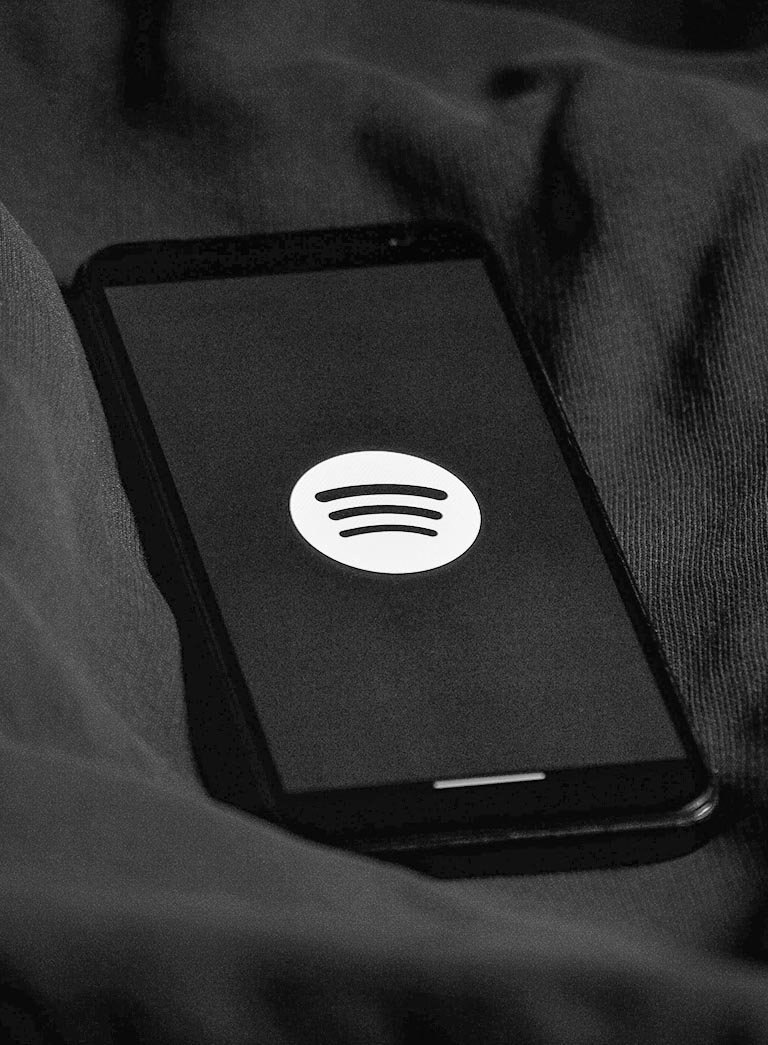 The way in which we listen to music has undergone a radical change over the last 20 years. The initial sale on physical media (vinyl, cassettes, compact discs) was replaced by the purchase or download (legal and illegal) of songs and other melodic elements, through virtual stores or servers with an internet connection. Today, this form of playing music, at $0.99 per song download, is a thing of the past. The development and massification of mobile operating systems, with app stores and digital markets built around user data processing, has allowed greater accessibility to the music industry and the development of business models based on the number of reproductions, under an “on-demand” logic[1]–[2]. This innovation has revitalised the music industry, which had been hard-hit by mass piracy through peer-to-peer networks, making the consensual use of music content accessible and attractive.

Through mobile apps (as the main channel), companies such as Spotify, Apple Music (Apple), Amazon Music (Amazon), Deezer, or -recently- YouTube Music (Alphabet/Google), offer music playback services via streaming, typically through two modes. A basic one, which results in zero monetary cost for the user side of the market, and where there is a fee for advertisers on the other side of the market. And, a premium mode, which involves the subscription with a recurring payment, in order to access the same content without advertising. Apple Music is an exception, as it only works on subscription and payment.

Thus, on 13 March 2019, Spotify filed a complaint with the European Commission,  accusing Apple of deliberately limiting user choice and stifling innovation by granting preferential conditions to Apple Music on its App Store, over the claimant, which had also been allegedly limited on the company's various operating systems (iOS). Specifically, the alleged anticompetitive behaviour perpetrated by Apple, in the opinion of Spotify, took the following forms[3]:

In response to this claim, Apple issued a press release in which it denied a significant part of Spotify’s allegations and accused Spotify of seeking to profit from the ecosystem generated around the App Store and its mobile operating system, all the while refusing to pay a monetary retribution to Apple: “Spotify is asking to keep all of these benefits while retaining 100 percent of the revenue as well. (...) Spotify would not be the company it is today without the App Store ecosystem​”[4].

As of the date of this article, the European Commission had announced the imminent launch of an investigation into these allegations, following a round of preliminary information gathering.[5]. However, this was not the first time it had analysed the digital music reproduction services market, since in 2018 it ruled in favour, and without detecting anti-competitive risks, on the acquisition of ​​Shazam (a mobile app that recognizes music) by ​​ Apple [6].

In this case, and as far as we are concerned, the Commission identified the mobile operating systems market as one of the related markets, maintaining the criteria of previous cases (Google/Motorola Mobility, Microsoft/Nokia and Microsoft/LinkedIn)[7], in which it differentiated and separated it from the computer operating systems market. On the other hand, with respect to the market for digital music reproduction services, the precise definition of its limits was left open, and they could not reach a conclusion as to whether it is necessary to differentiate between services that only operate via streaming and those where music can be downloaded. Notwithstanding all this, the Commission stated that, in the case of mobile devices, it is a concentrated market, made up of a few players (those listed in this column), but which thanks to their basic modality (free for users), show a varied use of two or more applications per user (multihoming).

In this regard, it will be quite interesting to see how this develops in the future. First, the Commission's definition of relevant market(s) and the definition of the exclusionary conduct alleged by Spotify. But also because of the potential fines (high, as we have seen in the case of digital platforms) or behavioural measures that may be imposed in the future. This is especially true in view of the recent ruling of the US Supreme Court (Apple v. Pepper), which decided that Apple users are direct buyers when they purchase a mobile app that has been obliged to raise its price due to conduct similar to that alleged by Spotify, since there is no intermediation with the app (the payment goes directly to Apple) and, therefore, they would be actively entitled to sue for damages arising from an anti-competitive abuse.

We believe that potential cases such as this one illustrate the concern that the competition authorities have increasingly shown towards the most important digital platforms and their incentives to perform alleged anticompetitive conducts[8]. Although there is little empirical evidence, platforms that create a market around their services, such as Apple, which is vertically integrated with its iOS operating system, its app store and its own apps (i.e., a closed ecosystem), are of particular interest to authorities.

In its recent report on competition in digital markets, the European Commission has expressed its intention to ensure that the platforms it considers dominant do not engage in exclusionary behaviour, announcing a strict monitoring of their policies. However, we may observe that this and other cases seem to be only just beginning and certain competition law concepts or tools are also being adapted to new challenges and industries.

[1] This model has not been free of resistance. Let’s not forget that in 2014, the singer Taylor Swift spoke publicly in a letter against the business model proposed by Spotify, arguing that it would be yet another form of piracy. In fact, her recently released album, "1989", and the rest of her discography, were not available on the platform until a few years ago. See https://www.wsj.com/articles/for-taylor-swift-the-future-of-music-is-a-love-story-1404763219. Retrieved 17 May 2019.

[2] Klebanow, A. & Wu, T. “Is Music the Next eBooks? An antitrust analysis of Apple’s conduct in the music industry”, Columbia Law School Scholarship Archive (2015). Available at:  https://scholarship.law.columbia.edu/cgi/viewcontent.cgi?article=2920&context=faculty_scholarship, pages 14-17. Retrieved 16 May 2019.