On the use of statistics in sports betting in the USA 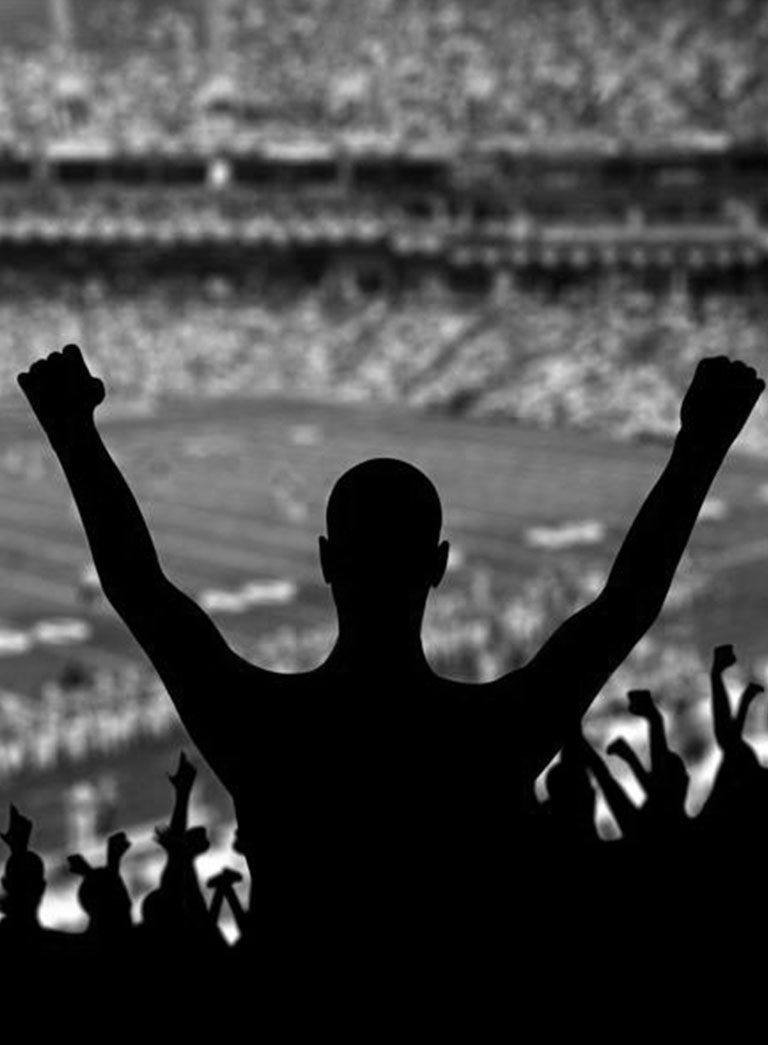 As far back as ancient Greece, professional sports have been regarded as the paradigm of what competition should look like. On the one hand, there are the athletes who, either on their own or in teams, compete with others to reach the top prize. On the other hand, there is the way these competitions are structured—including the definition of what the prize is—by some entity capable of setting the standards and rules of the game, maximizing the income of all participants and thus giving rise to an industry in its most traditional form (unlike the case of amateurism, where the spirit of playing for the mere pleasure of doing so seems to be the predominant element).

The sports environment in our country gives way to an analysis of the challenges arising in this sphere in terms of competition. Following the participation of the Chilean women's soccer team in the World Cup in France, in the midst of the Copa América 2019 in Brazil, and a few days after the public hearing before the Antitrust Defence Tribunal (TDLC, for its acronym in Spanish) of the injunction filed by the National Economic Prosecutor's Office (FNE for its acronym in Spanish) against the National Professional Soccer Association (ANFP), Case C-343-18, it is useful to review certain developments that, somewhat similar to the proceedings before the TDLC, have arisen in the comparative law used as a reference for Chile.

More specifically, we are referring to developments in this area in the United States since May 2018 (as a side note: in that country, sports and competition have met before in landmark cases, for example in matters of television broadcasting rights  –Chicago Bulls v. NBA (1991)–, or in the commercialization of industrial property licenses –American Needle v. NFL (2010)–).

In Murphy v. National Collegiate Athletic Assn. the Supreme Court, in a vote with majorities contingent on each legal issue resolved, ended a ban that had been in place since 1992, allowing each state to legalize sports betting, which had been carried out illegally in most of the country—and in many cases through virtual platforms based in foreign countries. This court-validated legalization process, which began in New Jersey, has been progressively expanding.

What is relevant for these purposes is not the ruling itself, but how industries, including professional sports, are reshaping themselves to better adapt to our times. Thus, what appeared to be a discussion of a typical legal problem in numerous countries, namely, whether or not to legalize sports betting and on what terms, gave way to an industry based on the sale of sports data.

Strides ahead of what ​​Moneyball​​ (2011)​ revealed eight years ago (and which according to a New York Times report, ​​Liverpool seems to have perfected​​), the use of increasingly sophisticated algorithms to assess the odds of a team winning, losing or drawing a given game has become widespread, this time in the bookmaker world. The more data available, the greater the accuracy of the algorithm in predicting an outcome. This is very useful in online betting, where these odds must be quickly adjusted based on multiple variables, such as score, time remaining, injuries, or match performances. Against this background, having the sports clubs’ official information is extremely useful for sports bookmakers.

On a global scale, this market, which we could describe loosely and without any legal precision as "sports data ​​collection and processing​", has currently two major intermediaries in the world: Betradar of Sportradar and the Betgenius system of Genius Sports, which receive and process information from the official leagues​​ and resell it to bookmakers. This sports data industry displays several characteristics that make it worthy of further study, such as the difference in prices by geographic area, by buyer, or the possibilities of obtaining disaggregated information.

However, a great debate is currently occurring in the United States with regard to so-called “integrity fee". This is a fee that U.S. professional sports leagues (e.g., soccer or basketball) intend to charge to bookmakers who use their official data for the preparation of the betting matrix for a given game. While the leagues, which are associations of competitors created to maximize competition among their members, argue that without them there would be no betting industry—a derivative claim that would justify, in their opinion, such payment—the bookmakers defend themselves by arguing, among other things, that professional associations, unlike them, demand a fee that has no correlation to any risk assumed by their participation in the betting industry.

This debate that has unfolded in the North American sports scene,  which Marc Edelman recently analysed for Forbes, prompts questions that may prove interesting for Chile. On the one hand, we may legitimately question to what extent it is lawful for sports associations, which currently centralise the information of the various clubs that belong to them, to prevent the data they handle from being sold on a disaggregated basis for each team. Does this imply a sort of collective tie-up sale? On the other hand, it might be interesting to discuss whether such sports associations have the right to prevent other companies from collecting, processing and monetizing data independently from them. These conflicts arise due to the dominance of the sports associations with respect to both clubs and bookmakers, especially the smaller ones.

The conflict between bookmakers and such groups has only just begun yet give us an inkling of the debates that could take place in Chile as a result of the application of big data to sports. We should not be so naive as to think that these discussions will not happen in Chile. We have already experienced several situations in which digital platforms have taken by storm the food, entertainment, and transport markets, for instance. The Chilean gambling market is currently stifled, which may not adequately solve the impending reality. It would seem that the challenge lies in the authorities being able to anticipate these situations and, for example, foresee the risks and gaps in domestic markets—both for existing markets and emerging ones arising from technology—, thus avoiding having to regret the lack of regulation in the sector and the conflicts associated with it in the future.