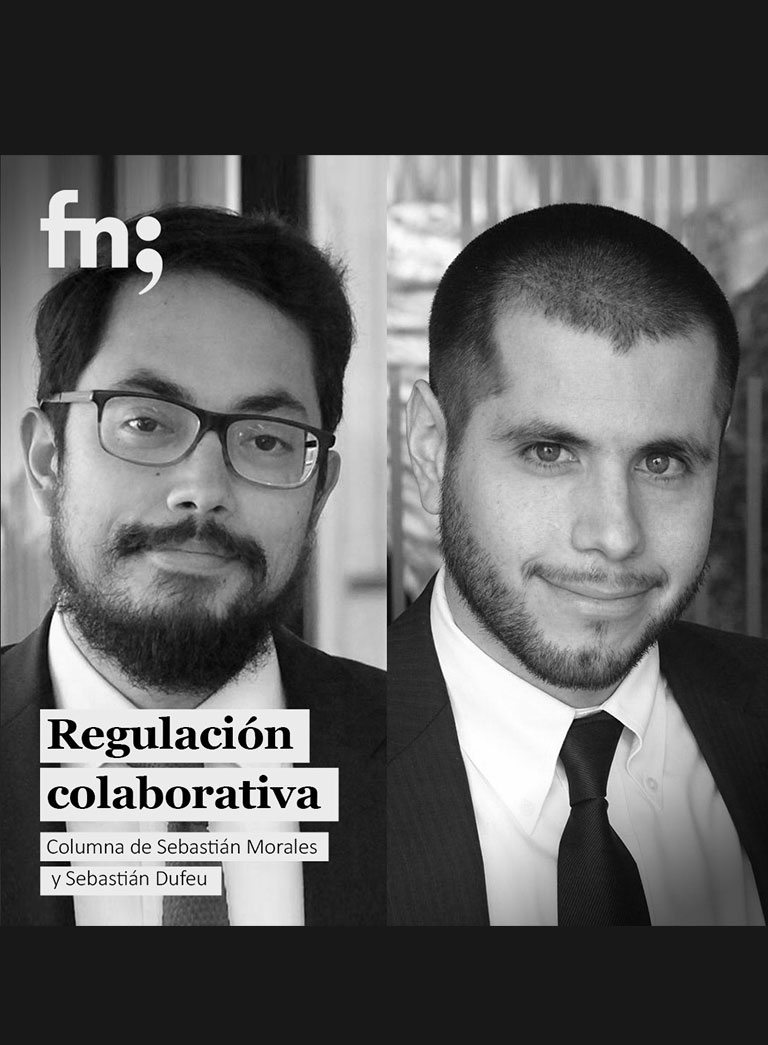 Throughout its history, the ITU has honoured its essentially collaborative objective by remaining at the forefront of technological change and by encouraging the adoption of regulatory frameworks conducive to such changes. This is an increasingly difficult task, given the dizzying speed at which telecommunications have progressed in recent decades. For example, fixed-line telephony took 125 years to connect one billion people worldwide, while mobile broadband achieved that goal in just five years, while providing even better services for users (Global ITC Regulatory Outlook 2017, p.106).

What does this century-old international organization have to teach us about resolving the challenges of 5G technology? The latest Global ITC Regulatory Outlook for 2020 contains the ITU recommendation to leave behind the traditional "command and control" regulatory model based on silos, with one regulator per sector setting prescriptive rules and the threat of sanctions for non-compliance. Instead, it recommends a multi-sector approach that focuses on collaborative regulation between national regulators and regulated telecommunication companies, based on the broad digital transformation that information technologies (ICTs) facilitate in each economic sector, such as transport, finance, electricity generation and transmission, the automotive industry, etc. The ITU acknowledges that this is a fifth-generation regulation, which coincides with the name of 5G mobile technology, and it fundamentally changes how regulations have been created and implemented up to now. The ITU states that fifth generation regulations are the "desired destination for regulation at this point in time and reflect the maturity of ICT markets globally" (Global ITC Regulatory Outlook 2017, p.76).

According to the ITU, this change is due to digital transformation causing a paradigm shift in the economic "rules of the game". ICTs now go far beyond "communications" in the strict sense of the word and have been absorbed into an increasing number of industries and into national development. ICTs are radically changing interactions in important sectors, such as education, health, agriculture, mining, entertainment, etc. Therefore, the digital world also needs a new perspective on regulation and its multi-sectoral impact, in order to maximize its social benefits. The ITU argues that this can be achieved with the appropriate regulatory and sectoral policy frameworks that match the deployment of high-speed networks, such as 5G, and adequate services. This should translate into a holistic and harmonized regulatory approach that strengthens collaboration not only among regulators, but also between regulators and those they regulate: "Collaborative regulation is people-centred regulation – it looks at sustainability and long-term gains as opposed to industry profit maximization and exclusive economic growth" (Global ICT Regulatory Outlook 2020p3).

The ITU believes that the main principles or ideas that should guide national regulators when implementing a collaborative regulatory model with their regulated parties are as follows:

The regulatory process should be (i) forward-thinking, the country must have a long-term digital strategy; (ii) holistic, the digital strategy should encompass many sectors, such as telecommunications, ICTs, agriculture, banking, basic services, public health; (iii) focused on the UN's sustainable development goals; (iv) evidence-based, every new regulation should be preceded by a clear and transparent regulatory impact analysis; and (v) market-proof, government agencies must be able to create safe regulatory opportunities for digital experimentation, such as sandboxes or pilots, in artificial intelligence, Internet of Things and Fintech. Furthermore, the ITU recommends (vi) the adoption of incentive-based regulation rather than a traditional "command and control" approach, especially in complex and innovation-based markets that evolve very rapidly; (vii) inclusivity; and (viii) technological neutrality, which means spectrum licenses should allow all technically feasible services to be provided (Global ICT Regulatory Outlook 2020, p.9).

In principle, it would seem that simply adapting the old techniques of government intervention, such as pricing, would be an insufficient approach to effectively meet the challenges posed by new telecommunications technologies, such as 5G. Especially as the regulatory context is constantly changing, not only from the industry's perspective with new services, business models and technologies, but also from the user’s perspective. Therefore, the ITU believes that "new consumer needs, business models and market dynamics call for retooling regulatory inventory and the development of coherent, outcome-oriented policy instruments." (Global ICT Regulatory Outlook 2020, p.8). This objective requires implementing genuine collaboration among all the stakeholders involved in the telecommunications industry.

How might this affect Chile and its telecommunications regulations?

Since 2007, the ITU has been preparing a data ranking on the regulatory environment of 186 countries including Chile, where countries are ranked using a score from 0 to 100 associated with one of the "five regulation generations." The first generation was characterised by a traditional "command and control" approach to regulating public monopolies, and the fifth generation is based on harmonised collaboration between sectors. (Global ITC Regulatory Outlook, 2017, p.76).

The latest versions of the ranking are dated 2017, 2018 and 2020, where Chile has fourth generation telecommunications regulations. This generally means it has integrated regulations guided by clear economic and social policy objectives. The latest public tenders designed by the Telecommunications Undersecretary (Subtel) cover the 2.5 GHz, 700 MHz and the "5G tenders" currently under development. In our opinion, they represent a good example of this regulation with "mandatory considerations" included in the terms and conditions of these tenders. They require potential bidders to provide services to isolated locations where it would not be cost efficient to operate, due to insufficient economies of density. This would achieve the very important economic and social objective of reducing the "digital divide".

What then is missing for Chile to make the leap to fifth-generation collaborative regulations?

According to the ITU, fifth generation regulations are unlike fourth generation regulations, as they employ different mechanisms to increase synergies between economic sectors and create efficiencies in government administration. It is true that most of these interactions are already included, or are possible within our current institutional design, unlike other comparative regulations. For example, in Chile (i) the main technical aspects of Internet access services, and spectrum and television management that do not involve content regulation, are the responsibility of the one regulator, Subtel, and (ii) Law 19.880 establishes the coordination principle, where public agencies must establish and use coordination mechanisms to avoid unnecessary overlapping regulations, or even a potential conflict. However, collaborative regulation requires moving forward, opening and extending open and inclusive dialog between the regulator, the industry and users, and increasingly stable, formal and proactive collaboration between the sectoral regulator and other public entities, such as antitrust authorities.

A comparative dimension of collaborative regulation is collaboration between regulators, and this can be clearly found in the United Kingdom, which ranks second in the ITU 2020 ranking after Norway, with two particular networks or groups of regulators from different economic sectors. As follows:

There is the United Kingdom Regulators Network (UKRN), which brings together 14 regulatory agencies, including the telecommunications regulator (Office of Communications (Ofcom)), the financial regulators (Financial Conduct Authority (FCA) and Financial Reporting Council (FRC)) and the water services regulator (Water Services Regulation Authority (Ofwat)), with the aim of streamlining coordination on inter-sectoral matters. The UKRN provides the structure for regulators to prepare unique policies, which combine their strengths and help them provide benefits to stakeholders, including consumers and investors (Ofcom has joined together with the UK’s other economic regulators to form the UK Regulators Network, UKRN).

There is also the Digital Regulatory Cooperation Forum (DRCF), including the Competition and Markets Authority (CMA), the Information Commissioner's Office (ICO) and Ofcom. It began in mid-2020 with the aim of leveraging the expertise of these three agencies regarding data, privacy, competition, communications and media content issues. The DRCF's role is to support cooperation and coordination between the CMA, ICO and Ofcom on regulatory issues regarding online services, to ensure consistent, informed and responsive regulation of the UK digital economy (UK regulators join forces to ensure online services work well for consumers and businesses).

We are on the right track, but there is still a long way to go. In contrast to the British examples, it would seem that the approach behind the coordination principle in Law 19.880 is based on the idea that inter-sectoral collaboration would be occasional rather than continual in areas that are becoming increasingly complex.