How the State could make public procurement more efficient 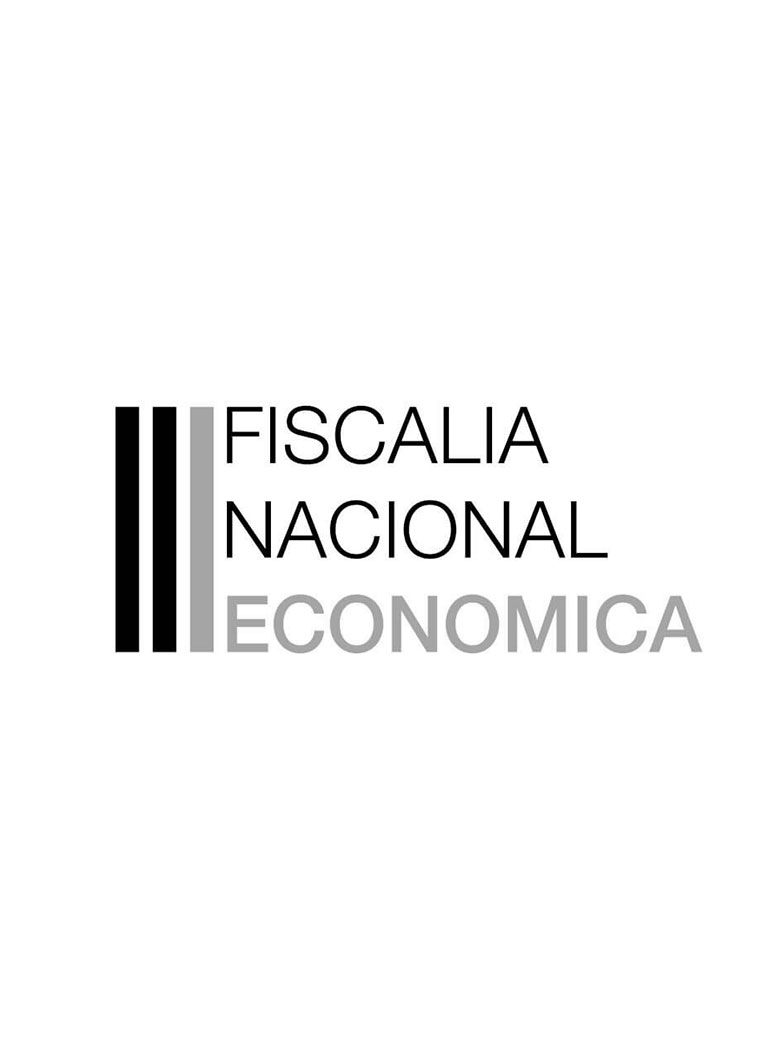 A brief presentation follows the four improvement areas that the FNE recommended introducing to the public procurement market, in order to achieve a more competitive market with significant savings in public spending and improved supervision. If only some of the FNE's recommendations were adopted, the State could save up to US$850 million each year, according to the study.

The study criticised the current public procurement system as it is difficult to control due to the absence of reliable records of State procurement.

Beyond this initial weakness, the FNE suggested several structural measures aimed at improving control over procurement processes. These proposals included the following:

The FNE believes that is imperative for planning to be improved, so that the procurement of consumables can be managed at a national level, to obtain better prices for higher volumes and reduce overpricing as a result of emergency purchases. Accordingly, it recommended:

The study identified several competition issues. For example, it found that 25% of the tenders it reviewed had only one bidder, and that 55% of public spending is procured through public tenders. The FNE found that several tenders included unnecessary requirements or highly discretionary criteria, which indicated that the system needs improving.

The study suggested sound proposals to solve these problems, such as analysing needs and markets, standardising tenders and suggesting timing and sizing to increase the number of bidders. Unfortunately, certain limitations inherent to this analysis remain, since in many cases standard solutions cannot be applied to such diverse tenders, otherwise the risk of error increases.

For example, amendments that "simplify" the process, such as encouraging new entrants to participate, may increase contractual non-compliance by unqualified bidders, or increase the number of tenders that do not meet the required purpose.

Ultimately, the Executive will have to weigh these risks against the competitive benefits that could be achieved by following the FNE's recommendations, which appear significant, according to the publicly reported figures.

The main problem with this procurement approach is that it is difficult to supervise and control. The FNE found that public agencies requiring goods and services did not comply with the regulatory standard to justify their use in 58% of the cases it reviewed. Therefore, the study suggested strengthening the control mechanisms as previously mentioned.

The two principal contracts used in State procurement are (i) fixed order contracts, and (ii) supply contracts. The former describes the goods or services required, the quantity and delivery time. The latter leaves the quantity required and delivery time open, to be determined later. Correctly matching the contract type and the requirement has efficiency consequences and could substantially reduce overall transaction costs.

The FNE recommended establishing guidelines to help public officials select the optimal contract type, and that ChileCompra should be able to select the contract type for certain transactions over the medium term.

We generally conclude that the study is undoubtedly an important contribution to the discussion regarding the amendments required to the current public procurement system, which is expected to operate efficiently, transparently, competitively and in keeping with current regulations.

The recommendations in the study closely follow international parameters on this subject. The OECD has repeatedly emphasised that competition and corruption problems in public procurement should not only be dealt with afterwards through judicial proceedings and effective sanctions, but a preventive approach is also required to analyse and optimise the institutional design of contracting mechanisms used by the State (see Competition Policy and Procurement Markets, 1998 and Competition and Procurement, key findings, 2011).

This is an important study that was eagerly expected by those involved in public procurement, as every year there are many cases submitted to the FNE and the Antitrust Defence Tribunal (TDLC in Spanish) regarding potential anti-competitive or illicit aspects of public tenders. According to TDLC statistics, 21% of the inquiries received by the Tribunal in 2018-2019 related to tenders and tender terms and conditions, which indicates the importance of this matter to all those involved. The study should provide certainty to all those involved regarding the criteria that ensure compliance with antitrust regulations and the most efficient use of public resources.

Comments on the study can be submitted until 25 September. After processing these suggestions and comments, the final version will be sent to the Executive.