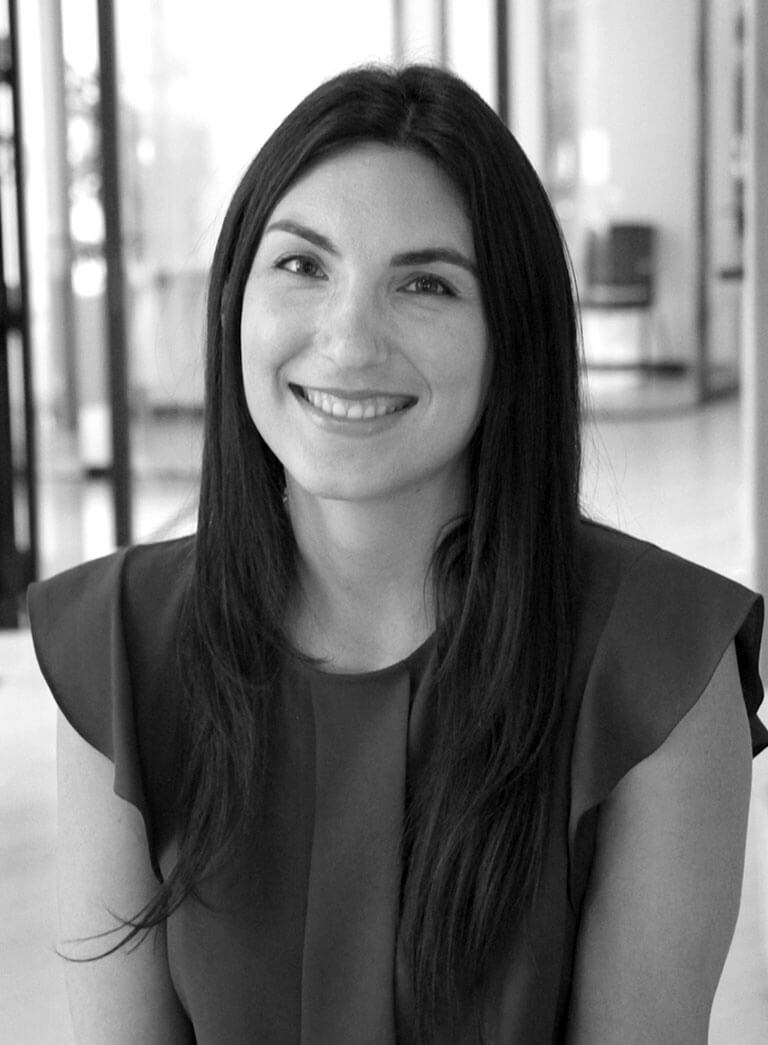 Josefina is a Director in the Competition and Economic Regulation area. Previously, she worked at Claro y Cía. and Philippi Prietocarrizosa & Uría, providing legal advice to several domestic and foreign companies by preparing reports and representing clients before the National Economic Prosecutor's Office and the Antitrust Court, mainly in cases related to joint ventures, mergers and abuse of dominant position.

In the academic field, Josefina has completed postgraduate studies at Harvard University and Cambridge University, in addition to having written articles that have been published in Chile and abroad, such as in the UAI Competition Center and the Gaceta Jurídica. She has also actively participated in the Competition Commission of the Chilean Bar Association.