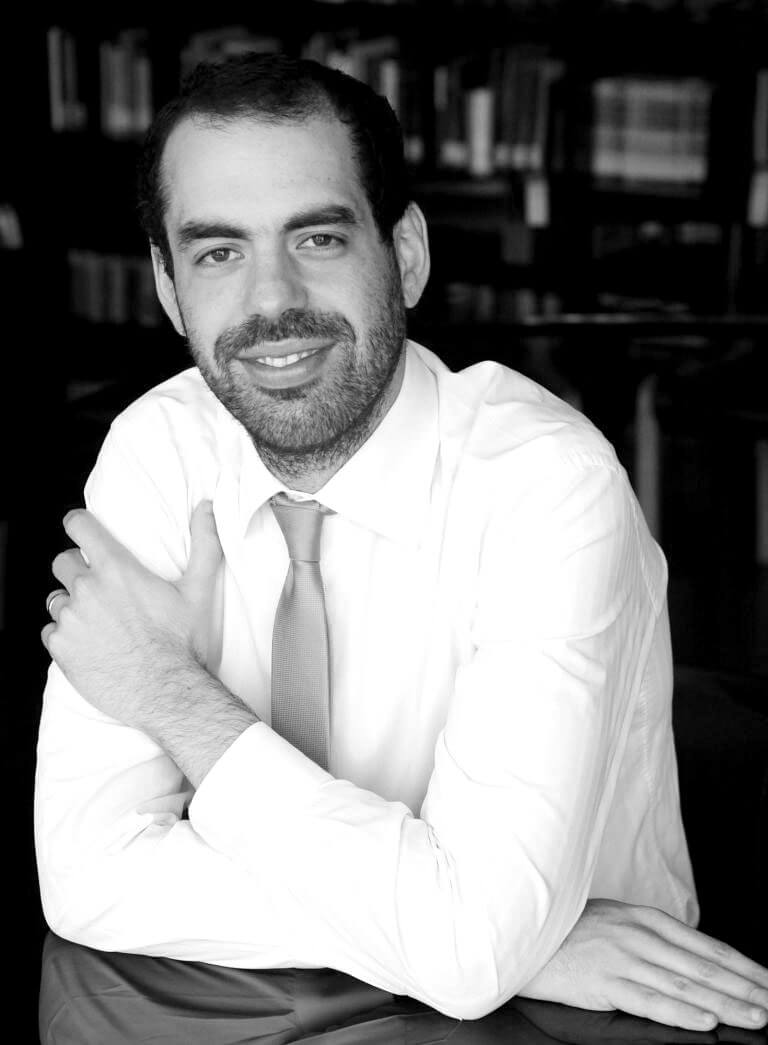 Benjamín is a partner in the Competition and Regulation and TMT areas. His main role is to advise clients on a preventive basis. Additionally, he represents clients before the National Economic Prosecutor's Office and the Antitrust Court in cases related to cartels, abuses of dominant position and concentration operations, with a special focus on those industries where economic regulation interacts with antitrust law. Likewise, Benjamín has developed an active and growing practice in the impact of new technologies on antitrust law, focusing his work on markets in which, as a result of significant innovations, algorithms and big data are playing a fundamental role. In the same vein, Benjamín has expanded his field of research to the relationships between Competition Law, blockchain and fintechs.

In addition, he has co-authored several chapters inbooks (2009, 2010 and 2016) and papers in the most prestigious journals inChile.