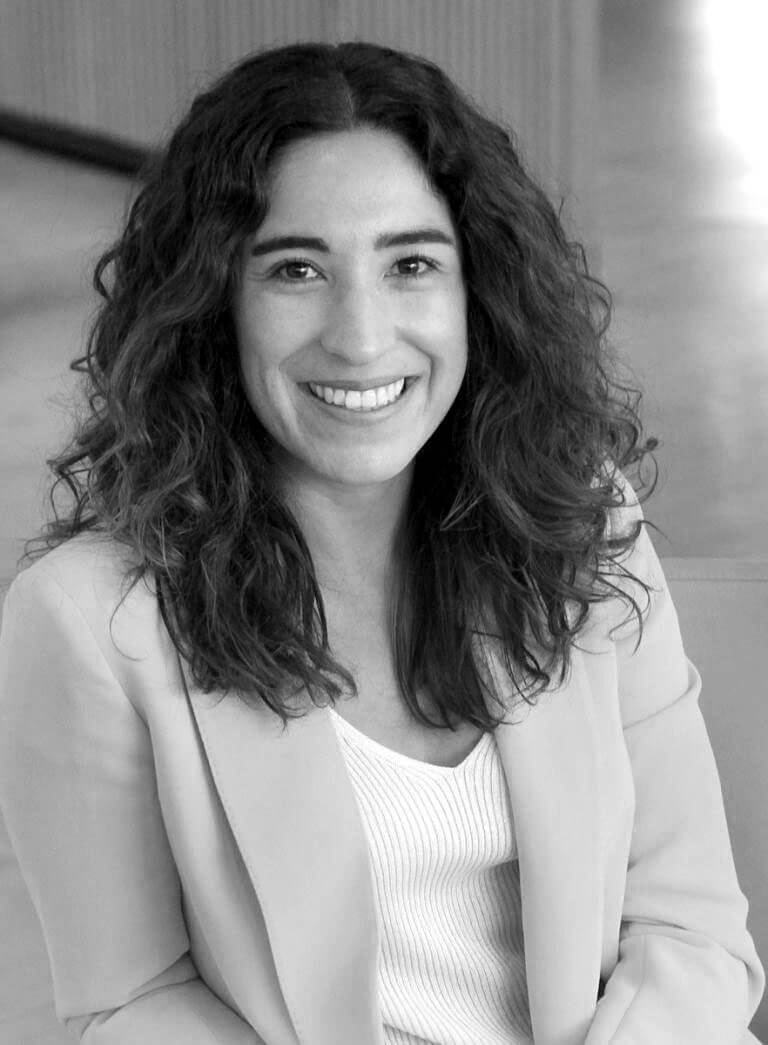 Mabel is member of our Competition and Economic Regulation area, where she arrived after several years of work in the National Economic Prosecutor’s Office, where she worked in different areas within said authority, including the Antitrust Division and the Mergers Division. In the latter, she became Deputy Chief of the Mergers Division, intervening in the design and implementation of the mandatory control regime for concentration operations implemented in Chile as of 2017. Previously, she also worked in other law firms, always focused on the Competition area, as well as complementary areas such as Dispute Resolution.

Her professional experience has been focused on Competition Law, where she has intervened in various cases and matters related to regulated and unregulated markets, having a broad vision of the different markets and anti-competitive behavior.

Regarding her academic training, Mabel graduated from the Pontificia Universidad Católica de Chile with maximum distinction and multiple recognitions, such as the Montenegro and the Tocornal Prizes. In addition, she has completed postgraduate studies in Chile and abroad, such as an LL.M. in Competition Law from King’s College London, in the United Kingdom; a Diploma in Regulation in the Electricity Sector at the Universidad de Chile, and even a Diploma in Neuropsychology and Neuropsychiatry of the Adult taught jointly by the Universidad de Chile and the Universidad Católica de Chile.

During 2019 and 2020, Mabel was a professor of Competition Law at the Universidad Adolfo Ibáñez.