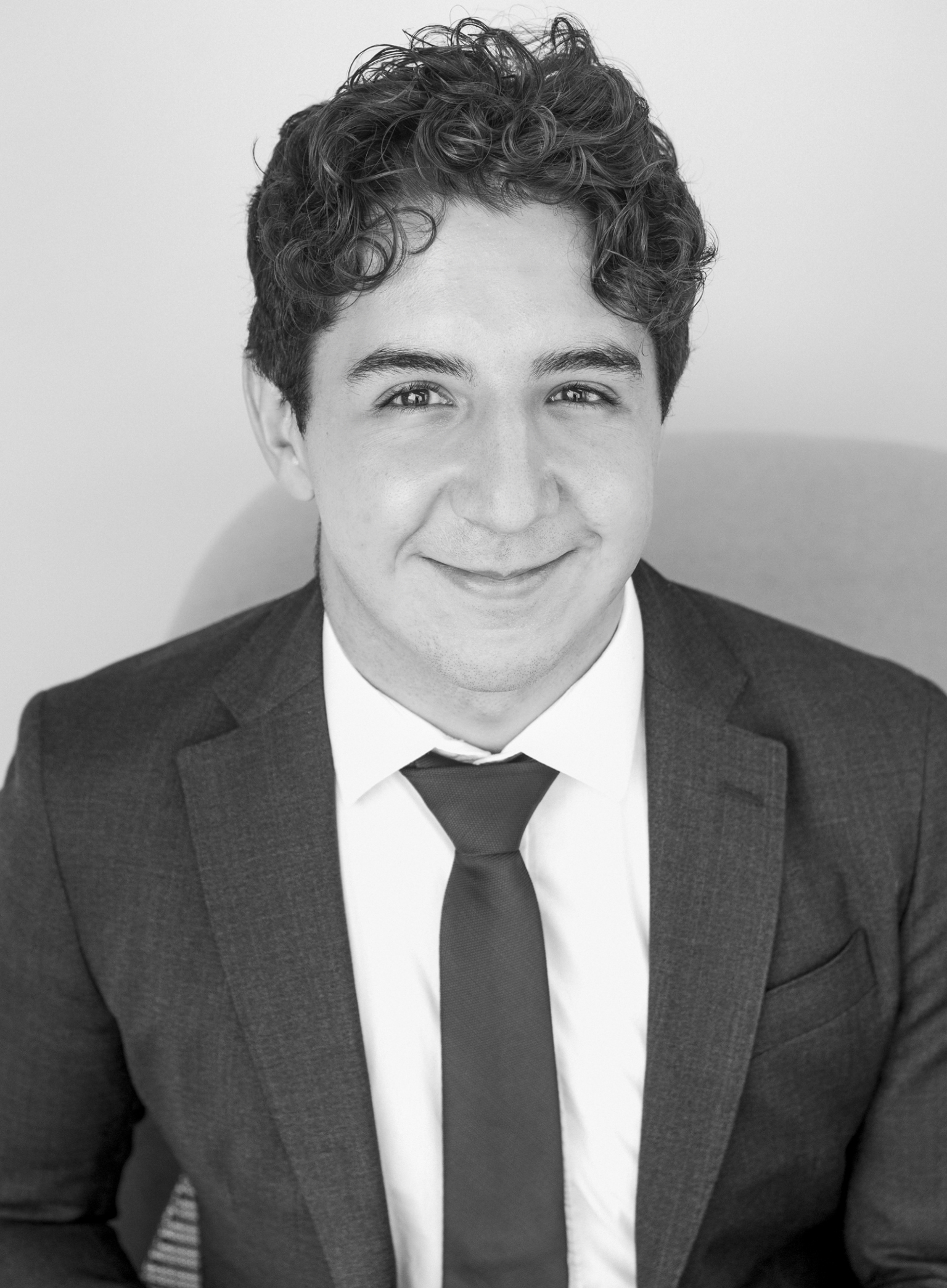 Camilo is part of the Competition and Regulation area of FerradaNehme and studied at the Law School of the Universidad de Chile. Previously, he worked as an investigative prosecutor at the Anti-Cartel Division of the National Economic Prosecutor’s Office.

He has done different internships at the Universidad de Chile, in subjects such as Economic Law and Competition, Civil Law, Economic Analysis of Law, General Theory of Argumentation, Introduction to Law and, lately, in Economic Law with Professor Nicole Nehme. Additionally, in 2017, Camilo was a contributor to the ASPADE Manual, on Debate and Argumentation for the Development of Critical Thinking.