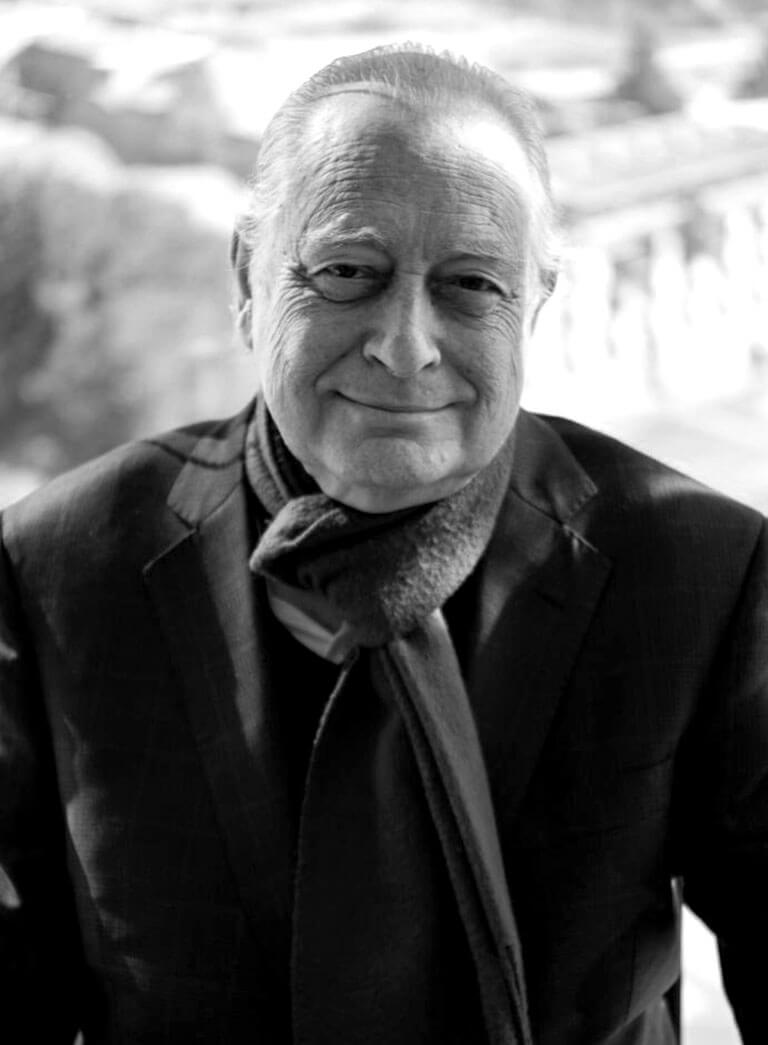 Professor Jorge Streeter serves as Of Counsel of FerradaNehme, without prejudice of having actively collaborated with our firm since its foundation, as external counsel. He is a lawyer with extensive experience in banking and finance, international contracts, mining projects and businesses, commercial competition and state control of business activities. He was a lawyer and partner of Claro y Cía. between 1971 and 1998, and counsel of Philippi Prietocarrizosa between 2015 and 2017. He studied part of his studies in the United States and also developed part of his career in France and the United Kingdom.

To his work experience he adds a very extensive academic experience, developed mainly at the Faculty of Law of the Universidad de Chile, as a lecturer in Economic Law, Philosophy of Law and International Contracts, having been director of the Department of Economic Law, Faculty Counselor and Vice-Dean. In addition, he is the author of a long series of academic publications in multiple law and social science journals.

In recognition of his great trajectory and contribution to the legal world, at the end of 2021, the Rector of the Universidad de Chile conferred upon him the status of Honorary Professor of the School of Law.