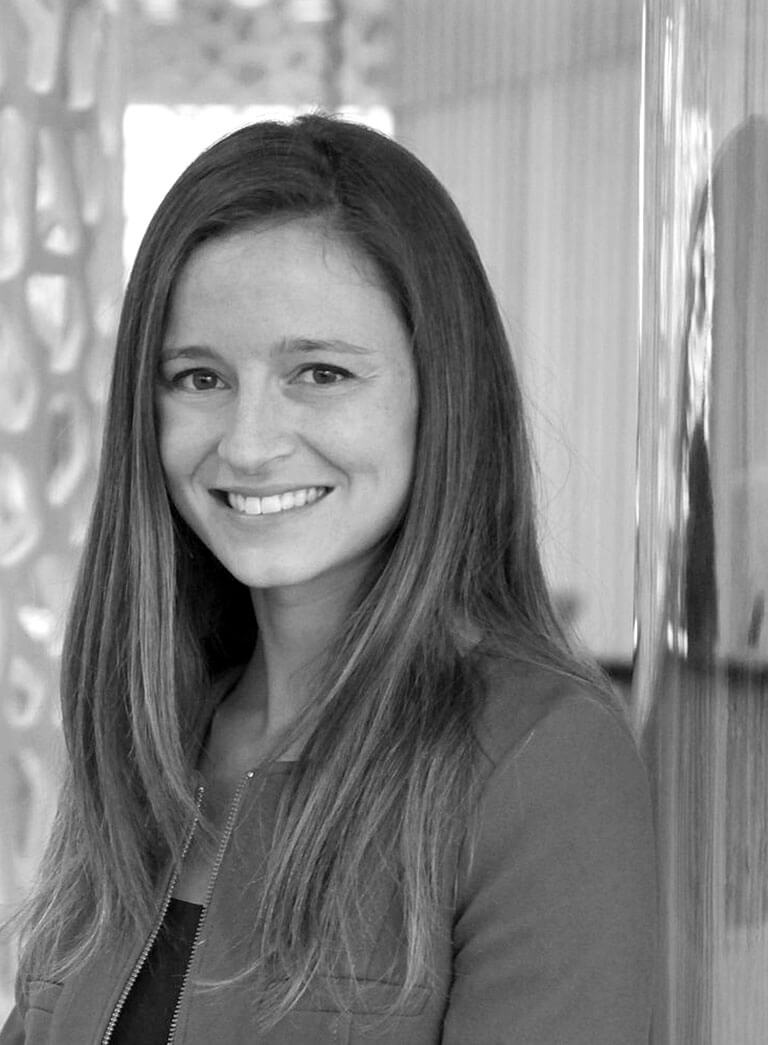 Raffaela is part of our area of Competition and Economic Regulation. Since her joining FN in 2016, she has participated in cases involved both in regulated and unregulated markets, in concentration procedures, in processes brought before the Antitrust Court and investigations before the National Economic Prosecutor’s Office, in the development and implementation of compliance programs and in preventive advice for clients belonging to various industries. Prior to joining FN, Raffaela was part of the Corporate Law practice of Philippi, Prietocarrizosa, Ferrero DU & Uría.

In the academic area, Raffaela is a lawyer from the Universidad Católica of Chile and studied an LLM in Competition Law at King’s College London, where she was awarded the Yeoh Tiong Lay LLM Scholarship, awarded by The Dickson Poon School of Law. She also participated in an internship program in the merger division of the Information, Communications and Media sectors of the European Commission’s Directorate-General for Competition.

Currently, Raffaela is our coordinator for Pro Bono cases.