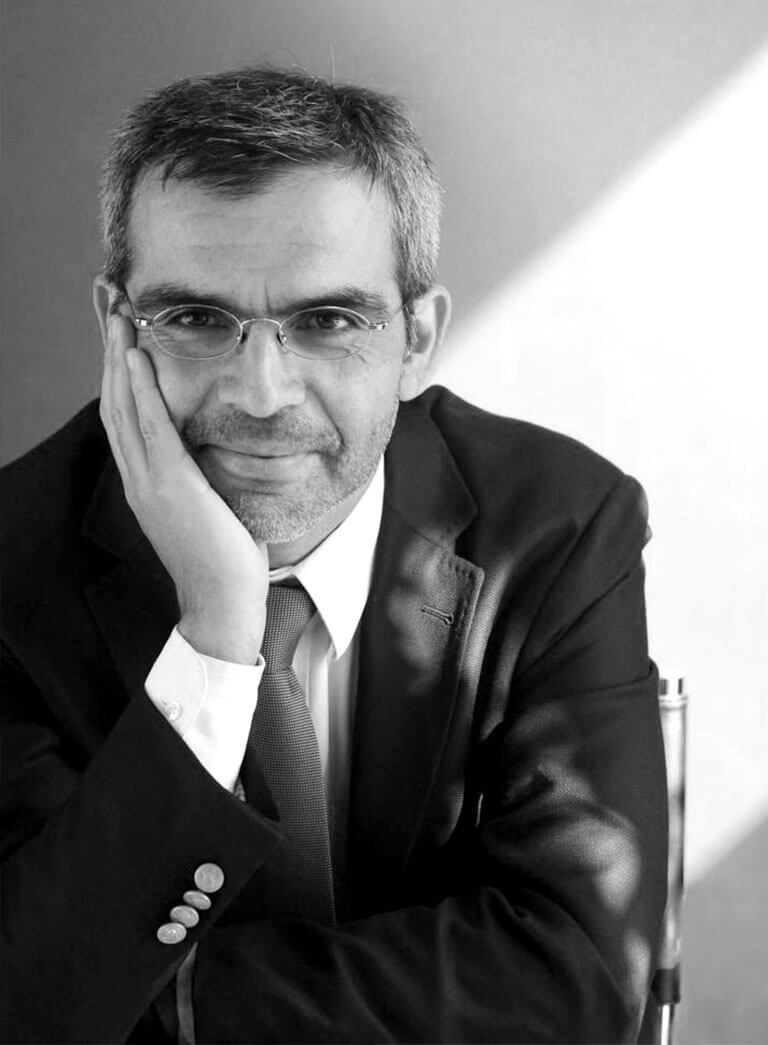 Partner of the Public Law and Government area of FerradaNehme, he has been consistently recognized as one of the best lawyers and academics in the field of Public Law in our country. He holds a master's degree in public policies (specialization in economics) from the Universidad de Chile and a doctorate in law from the Universidad de Lleida, Spain.

Luis has published several books and articles related to Public Law issues in the most prestigious journals in the country, and is also regularly invited to speak at seminars and conferences at various universities.

With the collaboration of his team, Luis regularly advises important national and international privateand public companies, various governmental entities, and has even collaborated with international organizations (such as the IDB) and foreign governments in the design and implementation of new legal institutions.

Additionally, he has been a professor at the Public Law Department of the School of Law of the Universidad de Chile since 1999, where he regularly teaches graduate and postgraduate classes, being elected in 2018 as the best graduate professor.

Luis is also a member of the Chilean Institute of Administrative Law, and a member of the editorial board of the Administrative Law Review and the Environmental Law Review of the Universidad de Chile. He has published several books and articles in the most prestigious journals on different Public Law topics, and constantly writes opinion articles on the relationship between regulation, justice and public policy. He is also a regular columnist in El Mercurio Legal since 2011, and in La Segunda newspaper since 2013.

He has also directed and participated in several research projects on institutional design and administrative procedure. He has been a participant of Fondecyt (Fondo Nacional de Desarrollo Científico y Tecnológico), as a researcher, since 2016.

Finally, it is important to highlight that he has been recognized in Band 1 in Public Law since 2017 by the following international rankings: Chambers and Partners, Latin Lawyer andLegal500.